Linebacker Jeremiah Trotter Jr. Honored as a 2021 All-American as Part of All-American Bowl Road to the Dome Tour 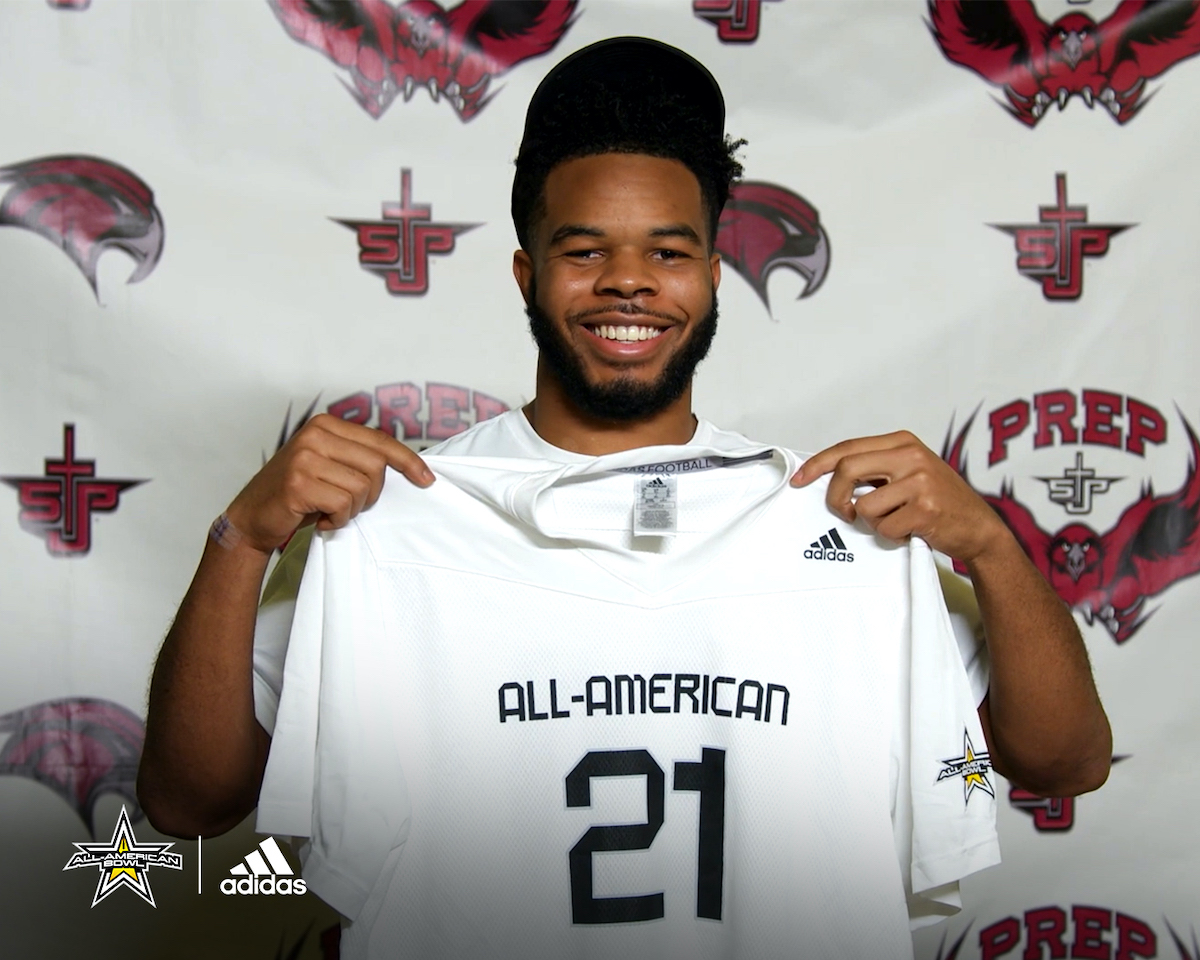 STAMFORD, Conn. – December 23, 2020 – Linebacker Jeremiah Trotter Jr. (Philadelphia, Pennsylvania/ St. Joseph’s Preparatory School), the Clemson University commit, was officially honored today as a 2021 All-American during a virtual jersey presentation as part of the fifteenth episode of the Road to the Dome digital series.

Having been selected as an All-American in the twenty-first edition of the All-American Bowl, Trotter Jr. will be celebrated as part of a special two-hour “All-American Bowl: Declaration Day” honoring each of this year’s 100 All-Americans on Saturday, January 2, on NBC.