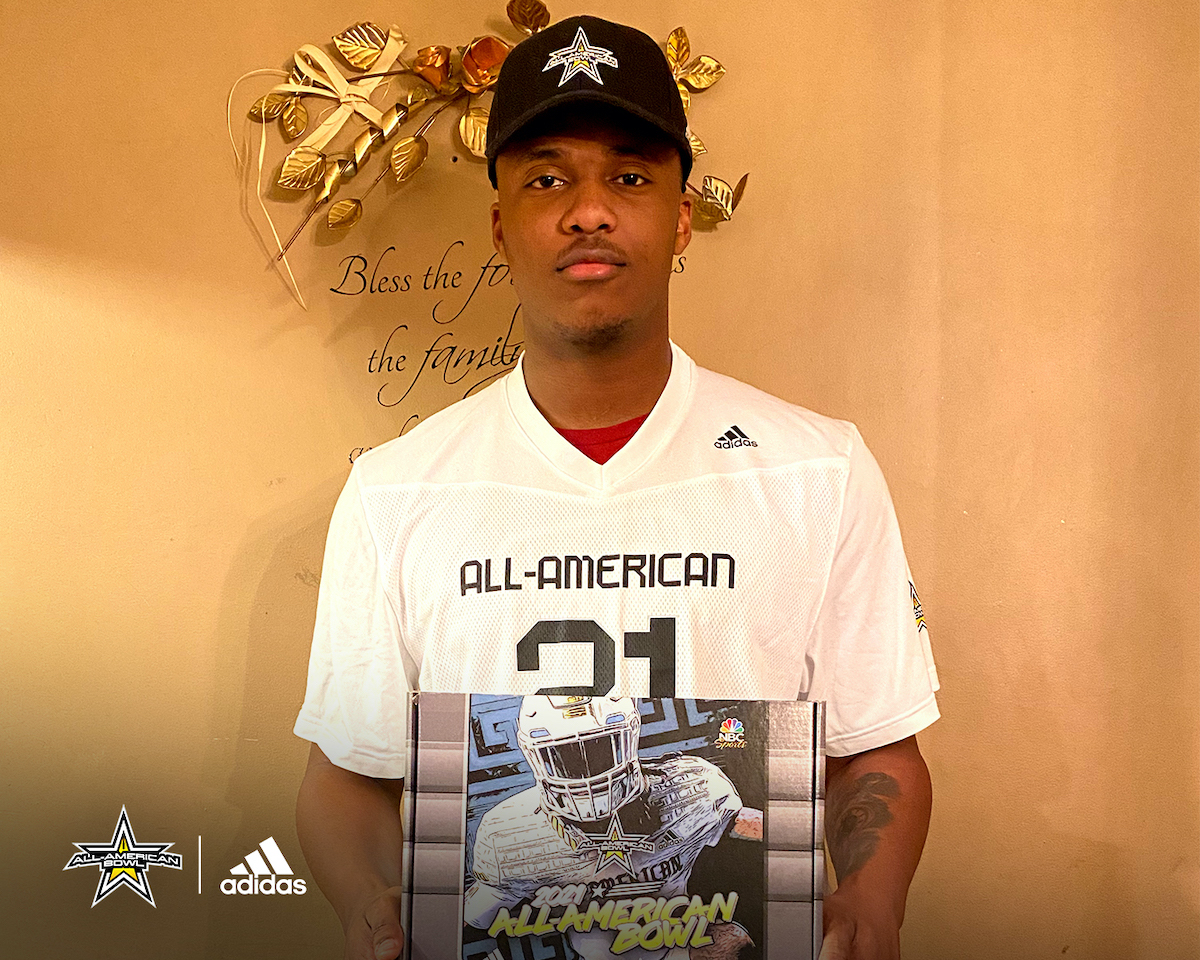 STAMFORD, Conn. – December 23, 2020 – Defensive Lineman Elijah Jeudy (Philadelphia, Pennsylvania/ Northeast H.S.), the elite edge rusher, was officially honored today as a 2021 All-American during a virtual jersey presentation as part of the fifteenth episode of the Road to the Dome digital series.