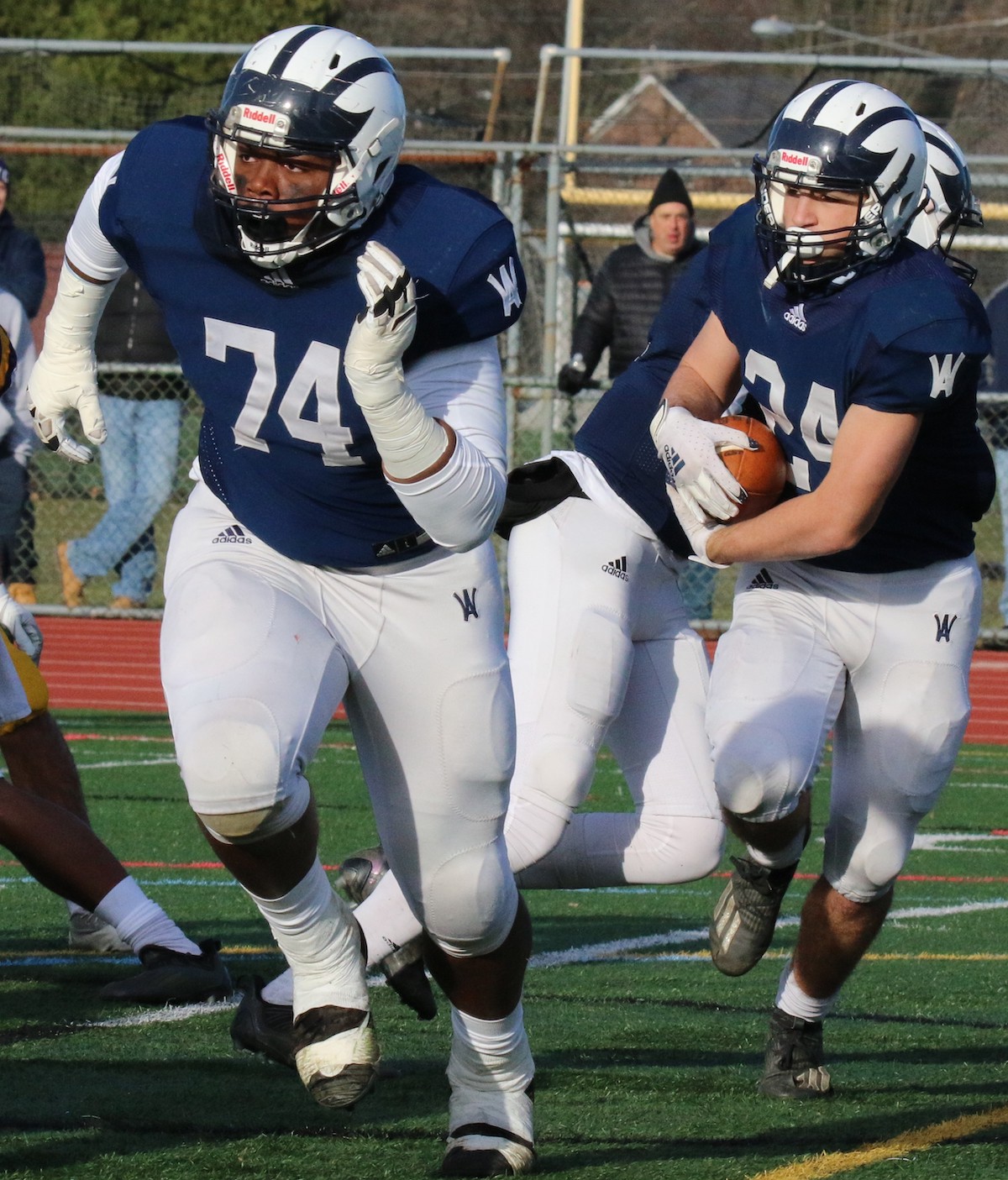 The 6-foot-4, 285-pound lineman is a four-star recruit. He is ranked No. 2 player in Pennsylvania and the No. 10 Offensive Tackle in the nation according to 247sports.com.

Williams joins an already good 2023 class for the Nittany Lions. He was a key piece on the offensive line that rushed for 4,953 yards. The Spartans were Class 3A runner-up for the second straight year