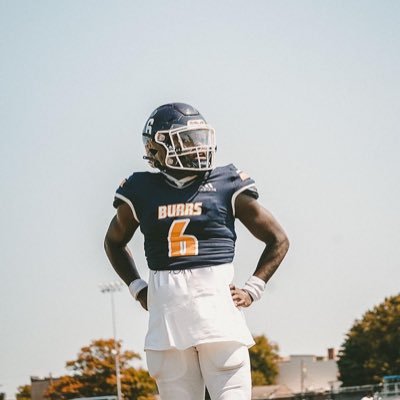 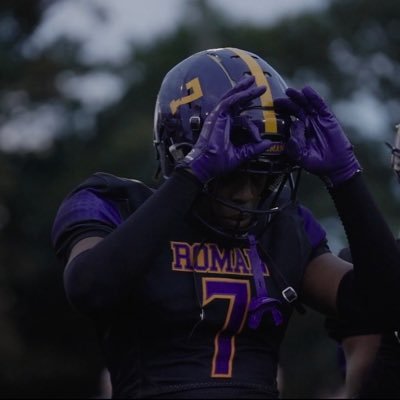 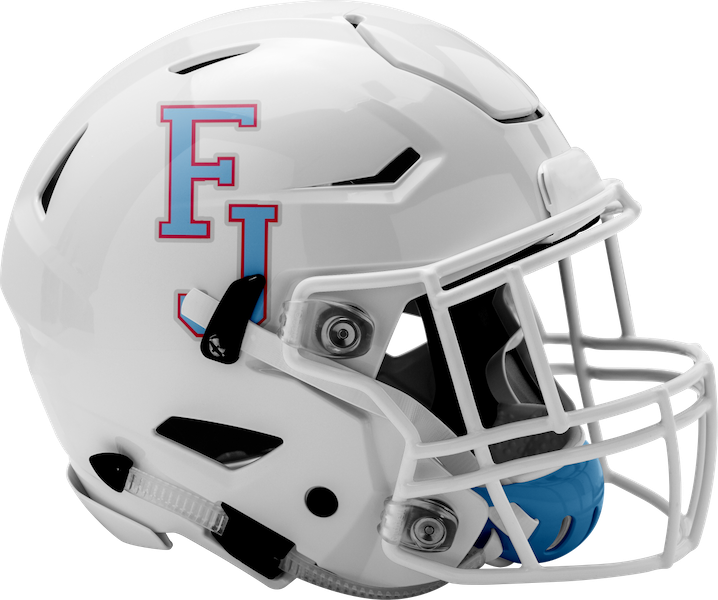 Offensive Player of the Week:

In the Burrs’ Blue Division victory over Cardinal O’Hara (20-to-7) Greene rushed 22 times for 250 yards. His third-quarter 80-yard touchdown gave the Burrs some much-needed breathing room, as they notched a win in the league opener for both squads. Greene also added a 16-yard reception. Greene’s exploits spearheaded a Burrs’ offense that raced to 489 yards of offense.

Defensive Player of the Week:

Talk about having a night! Patterson was seemingly everywhere, but especially in his opponents’ backfield throughout the Cahillites’ 26-10 win on the road against a good Perkiomen Valley club this past Friday night. All total, Patterson notched 11 solo tackles. Eight of these stops went for losses, including 5 sacks. These plays accumulated 38 yards in losses for the Vikings’ offense. Patterson also forced a fumble and was a main cog on a Roman defense that limited PV to just 126 yards of offense on 62 plays. Included in this was a paltry two yards on 38 rushes.

Special Teams Player of the Week:

In the early part of the season, Pizzaro has proved to be a reliable and accurate asset for the Crusaders and this past Friday was no different. In Judge’s convincing, 49-14, win over Frankford Pizzaro cleanly converted all seven of his point-after attempts. To boot, he sent four kickoffs into the end zone for touchbacks.