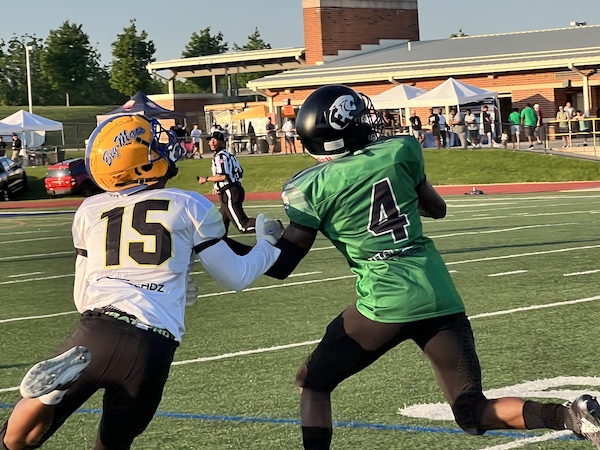 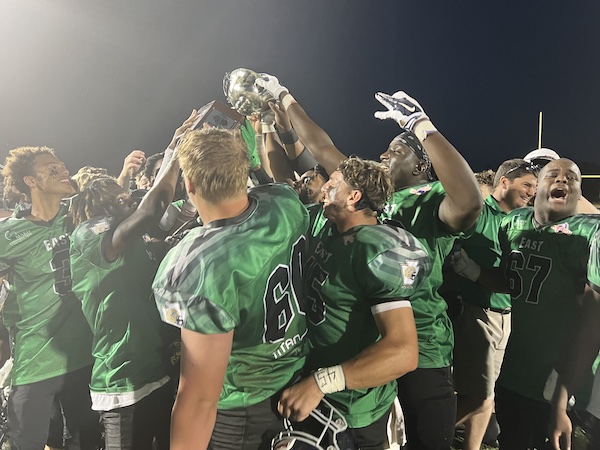 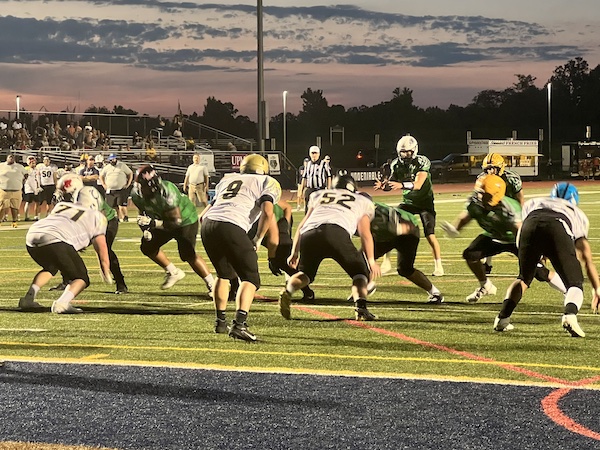 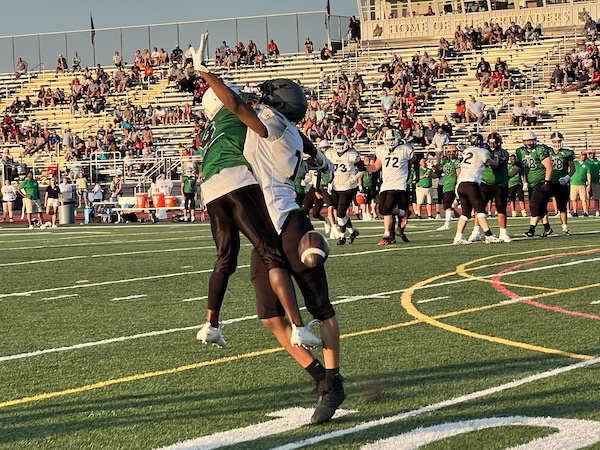 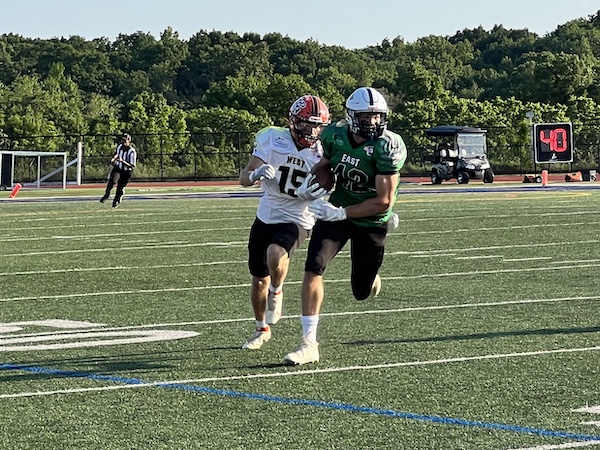 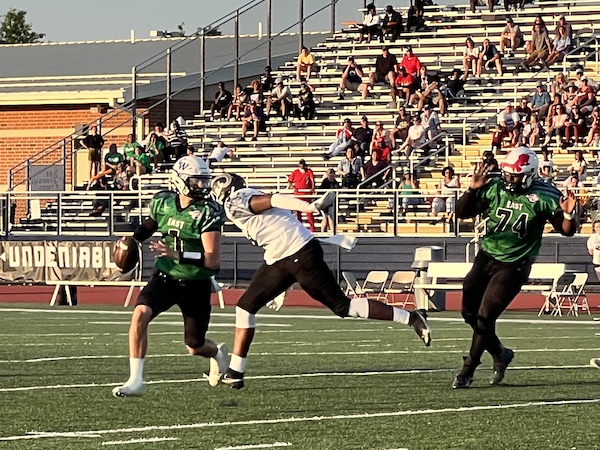 Logan Klitsch, the 6-3, 190-pound quarterback committed to Dartmouth who set program records for career passing yards and touchdowns at Conrad Weiser and was selected to the Class 4A all-state team, finished the game with 144 passing yards and a touchdown as the East defeated the West 37-0 in the tilt between Class 4A-6A schools in the eastern and western parts of Pennsylvania.

“It was all about having fun,” Klitsch said. “I was a little nervous at the first practice because I didn’t really know any of the guys. But we’re all really good athletes and football players. We all gelled and everybody was open and nice to each other. It was really like a brotherhood.”

He was happy to be able to develop strong friendships with a few teammates, namely Manheim Central quarterback Judd Novak and ELCO linebacker Luke Williams, who Klitsch said he went to Wawa with earlier in the week.

As he stepped on the football field for likely the last time as a high school quarterback, he tried to implement some cadence and drops which he’ll use at Dartmouth as he continues to learn the Big Green playbook. By the look of how he played Sunday, he’ll pick up right where he left off at Weiser: in control and rarely frazzled.

Commits from Bloomsburg, Cal U, East Stroudsburg, Kutztown, Millersville, and West Chester all significantly aided Klitsch and the East’s effort.

The East enacted some revenge on the West in the latter slate after the West defeated the East 49-14 in the Small School (1A-3A) game earlier in the day.

North Penn’s Khalani Eaton (Lackawanna) scored the first touchdown on a nine-yard rush with 7:50 left in the first quarter for the East.

Coatesville’s Nolan O’Hara (Lindenwood) then intercepted a pass, his first of two on the day, from Pine-Richland’s Cole Boyd (Marist) on the next possession and Novak hit Coatesville’s Tommy Ortega for a 32-yard touchdown pass on the first play of East’s drive. It was 14-0 with 6:03 left in the first quarter.

Sanogo then forced the fumble that was recovered by Whitehall’s Damonte Foreman on the next drive and Millard drilled a 28-yard field goal to expand East’s lead to 17-0 with 10:44 left in the second quarter.

Novak threw his second touchdown, on his second attempt, to Carroll for a 35-yard score to make it 24-0 with 7:26 left before halftime.

Atkinson’s 16-yard touchdown reception from Klitsch made it 31-0 with 1:30 left in the first half and East took that into the halftime locker room.

The only score of the second half came on Crawford’s two-yard touchdown run with 2:15 left in the fourth; Millard’s extra-point attempt hit off the right post for his lone miss of the day.