Class of 2022: Keenan Nelson won’t let anything—nor anyone—pass by him 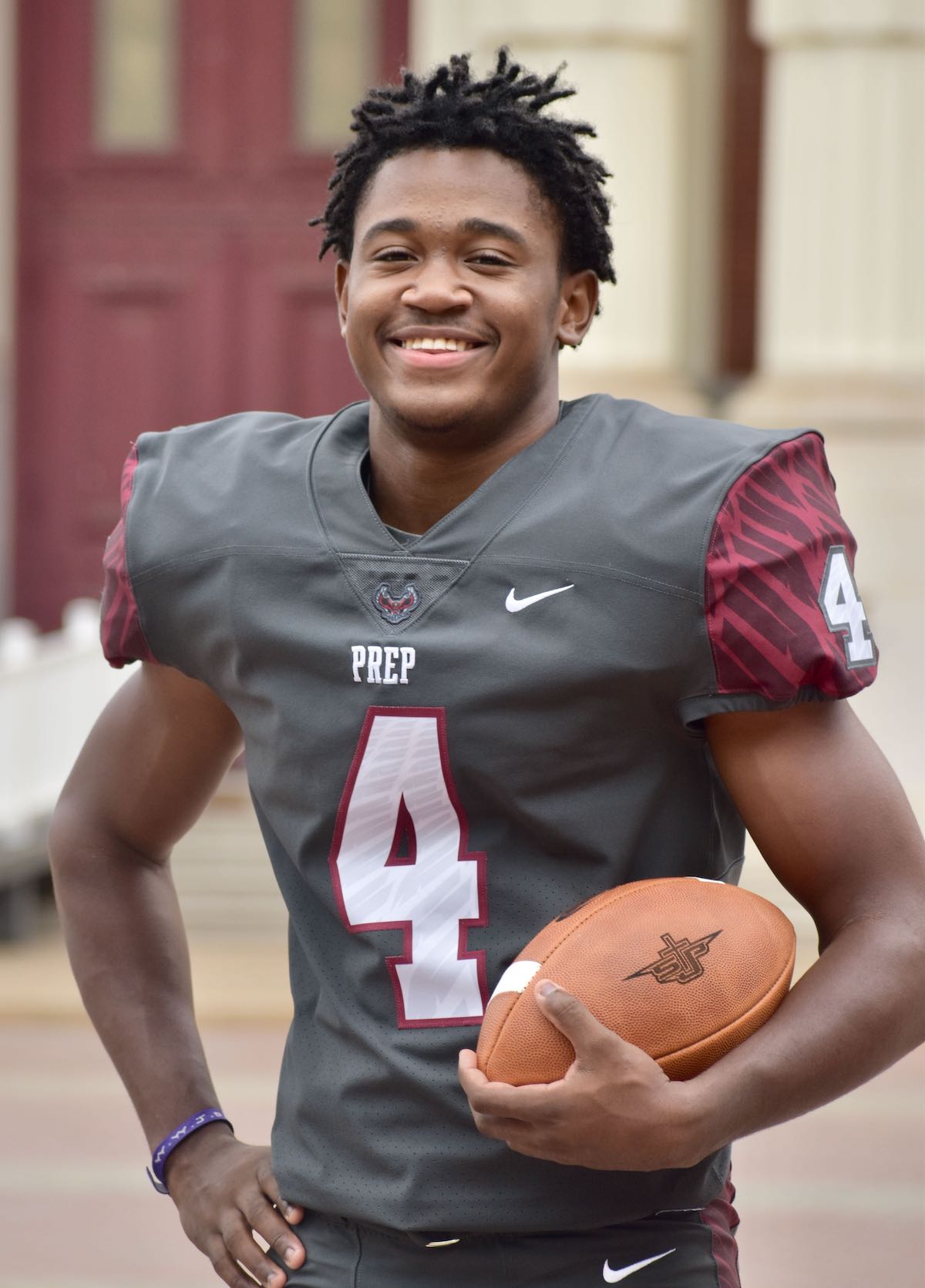 There are no tallies left on a scoreboard. Keenan Nelson Jr. likes to keep track of them in his head. Each time the 6-foot-1, 195-pound St. Joseph’s Prep junior cornerback steps across from teammate Marvin Harrison Jr. in practice, he knows he’s going up against the best……Read more