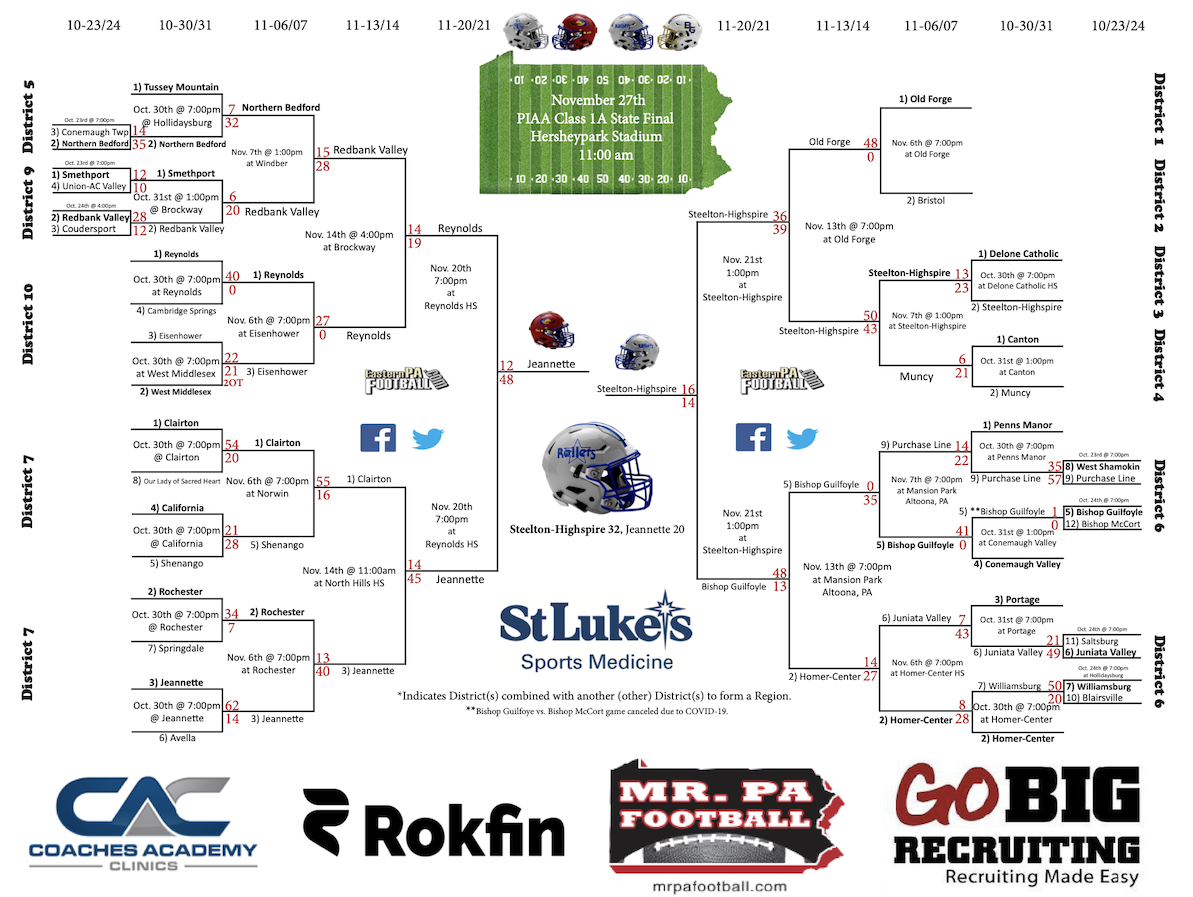 What a year for Mehki Flowers. He is one of the top players in the Class of 2022 in Pennsylvania. Recently on Twitter, he announced that on January 1st he is going to announce what school he will play for.

Flowers finished the season catching 62 passes for 1,089 yards and 16 touchdowns.

He was impressive all season especially in the playoffs making unbelievable catches or making plays on special teams.

On special teams, he had two punt returns and three kick-off returns for touchdowns.

On defense, he had 36 total tackles, five interceptions, a fumble recovery, and 10 pass breakups.