St. Joseph’s Prep quarterback Kyle McCord, an Ohio State recruit, is coming off another PIAA Class 6A Championship. Because of COVID-19, they only played six games and finished the season in the top five in most national rankings. The Hawks finished 6-0.

Kyle completed 99 of 153 for 1,582 yards and 21 touchdowns. Joining Kyle at the Ohio State is teammate Marvin Harrison Jr.

This is Kyle’s second All-EPA Player of the Year award. He was named player of the year in 2018. 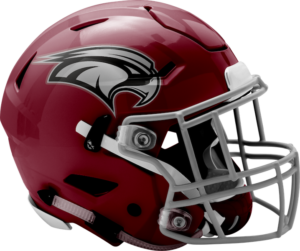