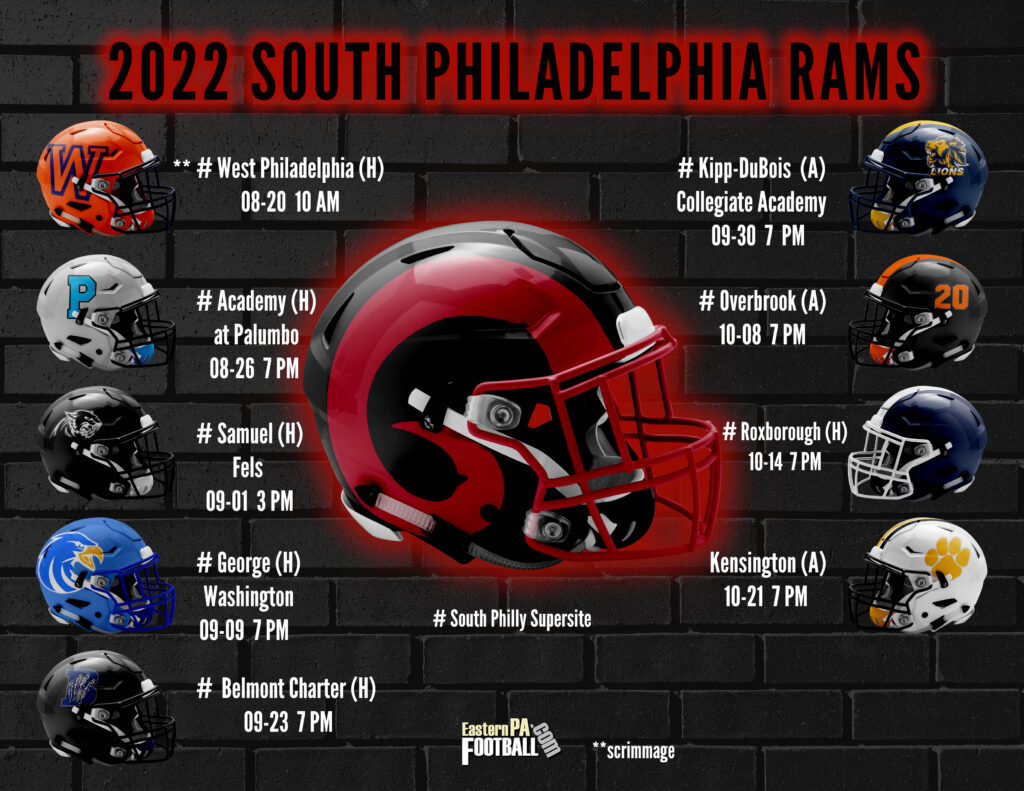 2022 Offensive Outlook: “Like any offense, you want the ball in the hands of the most impactful player(s). Starting with Razan Parker and utilizing additional talent under center whether Malachi Jackson in his third year or Jaylen Johnson in his second year, Coach Skalski looks to use sleight of hand to move his weapons into positions to succeed. For that to happen he hopes the offensive line can come together quickly to help fill the void left by ‘21 starting left tackle where starter Jayden Fraticelli continues to mend from offseason knee surgery. Ball control and moving the sticks will guide the Rams to victory.”

2022 Defensive Outlook: “Deontra Smith’s defense took hits in the off-season due to graduations and transfers. The defense will look to its middle at the linebacker position for the experience of Donovan Hairston and Parker to team with many other potential standouts who will battle for the starting role during camp. The defensive line will be anchored by a return of starters such as Frank Robinson and Tahaj Washington to control the line of scrimmage.”

2022 Special Teams Outlook: “This group will need to replace kicker and punter Wakean Russell who surprised many with his strong leg during his senior year. Coach Schloss’ unit may need to turn to youth to sure up the kicking game. But there is word around camp that an incoming freshman could win that job. Overall both units played a significant role in a number of games for the Rams in ‘21 and they hope is to have more of a positive impact in ‘22”