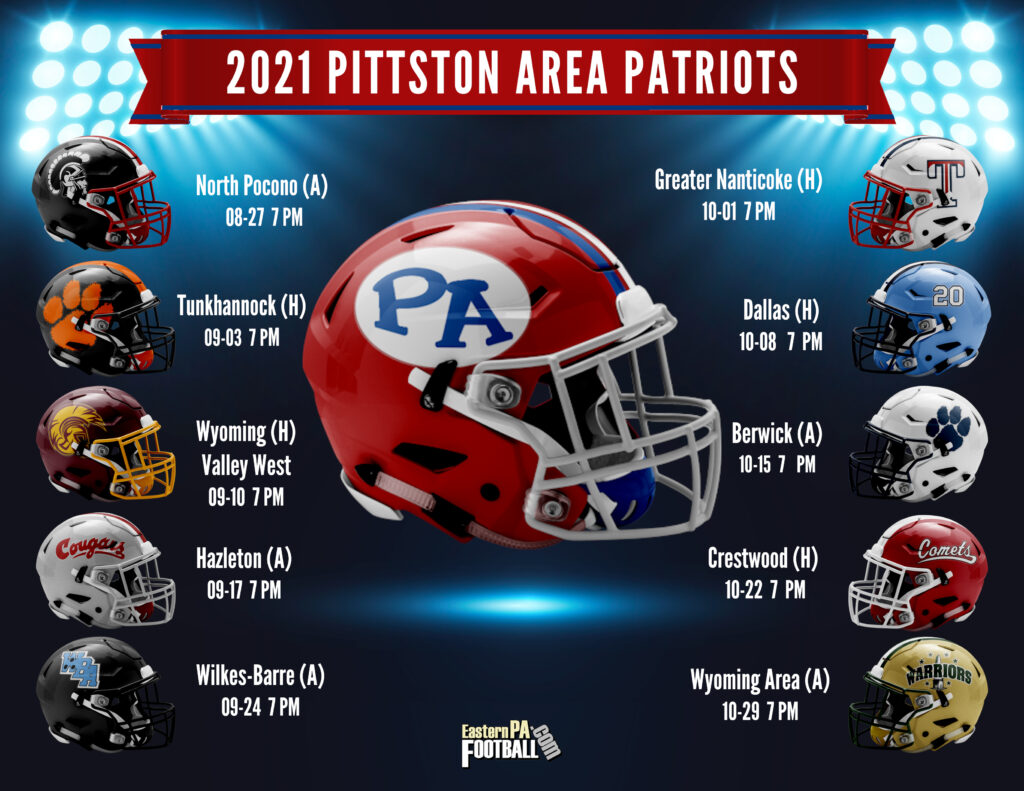 David Sudo rushed for 269 yards on 60 carries and three touchdowns. He caught three passes for 23 yards.

Robby Barbieri caught 6 passes for 43 yards. On defense, he had two interceptions.

2021 Offensive Outlook: We will be talented in the skill positions with plenty of depth in the backfield and at receiver. Jimmy Spindler and Drew DeLucca will compete for the starting QB position. For us to be successful, we will need to do a better job of establishing the running game to take pressure off of our young quarterbacks. We also need to do a better job of protecting the football this season.

2021 Defensive Outlook: We will be focusing on being better against the run this season. We return several key players including all-league defensive lineman David Sudo, and linebacker Jimmy Spindler.

2021 Special Teams Outlook: Although we don’t return any special teams starters from last season, we feel we have some talented players ready to step in to fill spots. Punters Kevin Lockett and Drew DeLucca will compete for the spot, while Lockett, Barbieri and Sudo will compete for kicking duties. Jimmy Spindler and AJ Greico will handle the long snapping duties. Pugliese, Triboski, DeLucca, Barbieri, and Lockett are all capable returners.