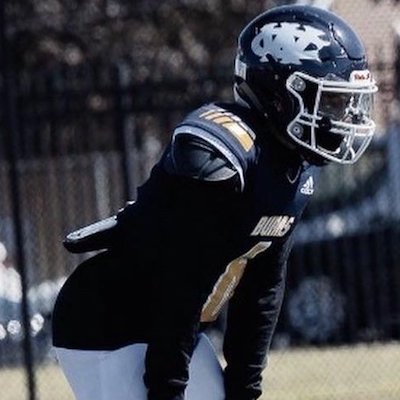 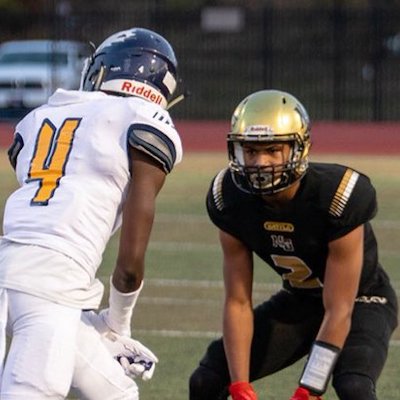 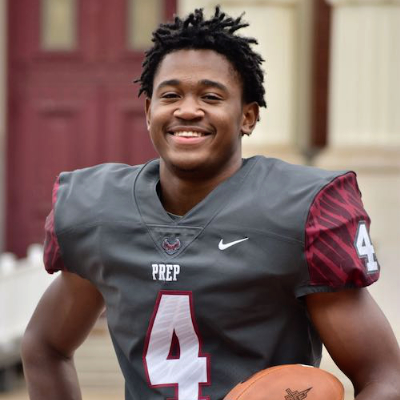 Green was a workhorse in the Burrs 24-7 win over York Catholic in the PIAA 2A 1st Round playoff. The tough and downhill rusher carried 25 times for 257 yards and one touchdown (19 yards). Late in the game he added a 88-yard burst to set-up another score for the Burrs. His output in this game put his season total over 1,000 yards (1,243).

Battle notched two interceptions in the game to help the Saints earn a hard-fought victory over a tough North Schuylkill team, 26-21. His first pick he returned 42 yards, but it was the second one that did the most damage. With the Saints holding a 14-0 lead, Battle snatched a deflected pass along his team’s sidelined in the third quarter and raced 68 yards for a score. He also added a pair of tackles in the game. Battle’s leadership in the secondary have the Saints primed for a possible deep run in the 3A state playoffs.

Co-Special Teams Player of the Week

-Nelson was Johnny on the spot when he scooped-up an errant snap over the punter’s head and went untouched 27 yards for a touchdown. This play gave the Hawks a commanding, 21-0, lead over the Vikings and they easily went on to a 41-6 victory. Nelson added three tackles from his defensive back position to aid the Hawks’ unit.