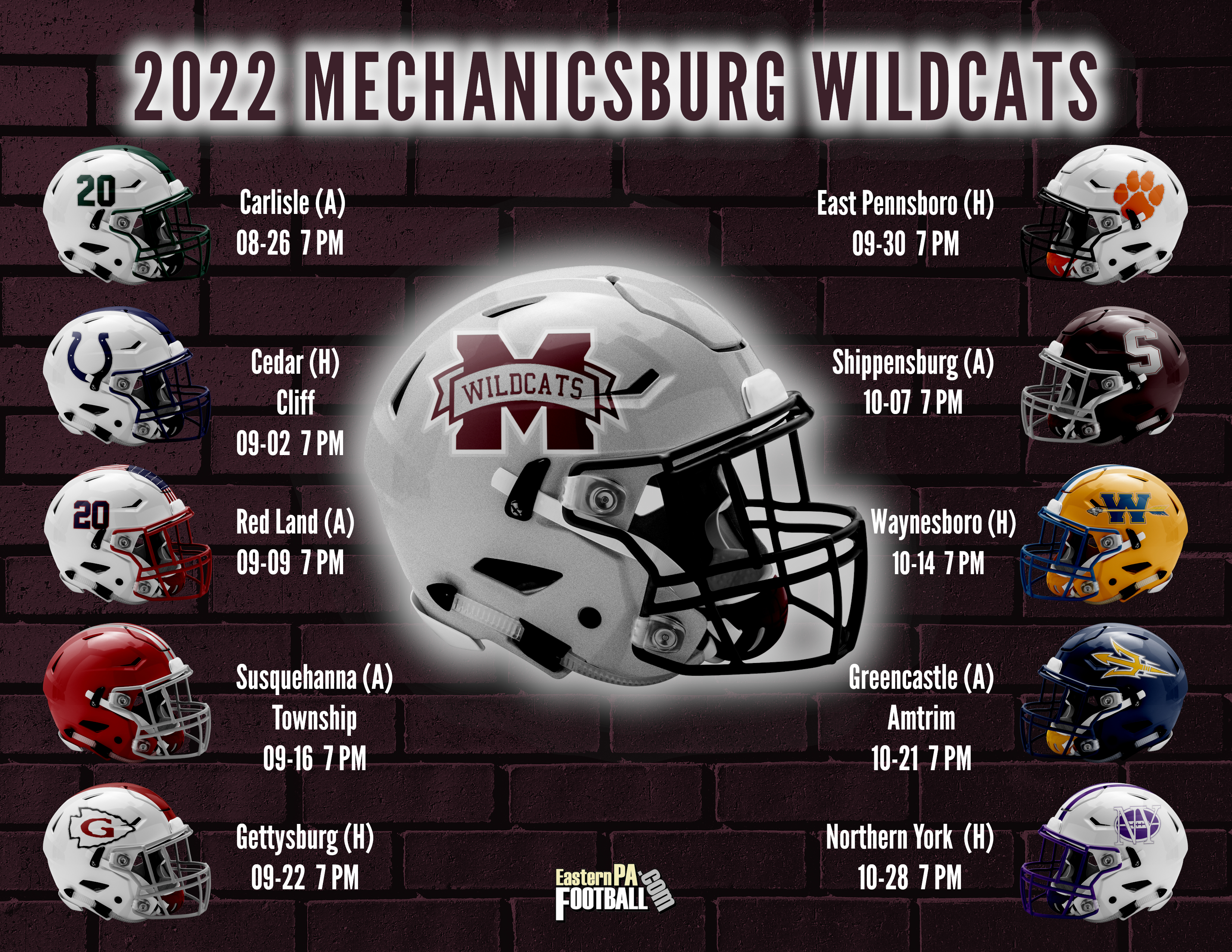 2022 Offensive Outlook: “Offensively we are looking to strive for a balanced ratio between the running and passing games. We have two strong returning backs in Parker Sample and Sage Thomas, and Jeffrey Lougee is a true dual-threat style Quarterback, who improved tremendously over the course of last season. Jeffrey will also have a new stable of receivers to throw to this season, which we are very excited about! They will blend a nice combination of size and speed together, to give us a chance to stretch the field both horizontally and vertically at times. Up front, we did lose several key starters from last year’s team, but I am very confident in our returning players such as Jayden Connors, Davon Hutchinson, and Ted Lechthaler, all of who contributed to us in the trenches last season. The main area that we need to improve on though, is converting on Third Down. We weren’t as efficient as I would have liked last season, so that’s an area of renewed emphasis for us as we move into this season.”

2022 Defensive Outlook: “Defensively, I expect us to be sound against the run, similar to how we have been the past three seasons. Last year, we did struggle at times in covering our opponent’s passing games, so that is the area that we definitely need to make strides in as we enter into the new season. As mentioned earlier, we have an infusion of speed at the skill positions, which I think will help us better combat the vertical passing game, and I am excited to see how those newcomers rise up during the coming months. I would also like to see us generate a few more turnovers than we did last season as well. Last year we had 9 takeaways over the course of the season, and I would like for us to double that number this year.”

2022 Special Teams Outlook: “From a special teams outlook, we have both of our primary kickers back as punter Parker Sample and kicker Nico Ledenbohm are set to return. It’s nice to have continuity like that in your kicking game, so I am excited that those two are coming back for us. As far as coverage units go, we did have a few breakdowns in the kickoff department last season, which cost us against both Carlisle and West Perry. Our main goal is to continue working on refining the coverage schemes and to make sure that those types of things don’t creep up again this season.”