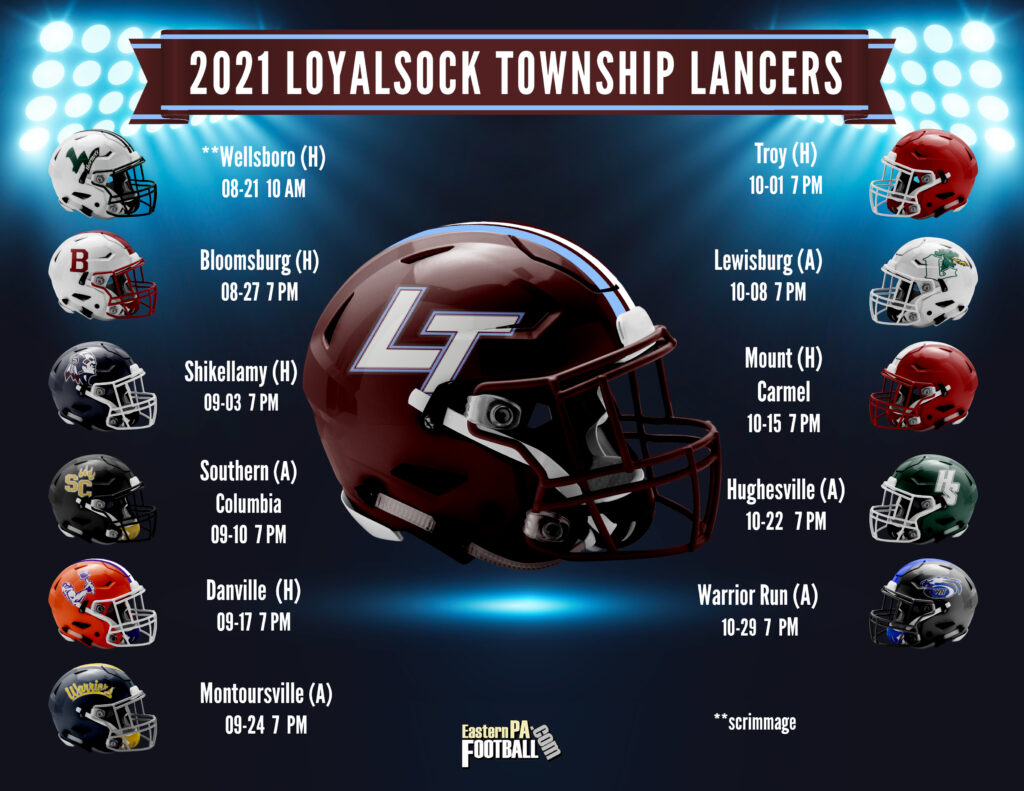 Rian Glunk rushed for 79 yards on two carries and one score. He caught 17 passes for 268 yards and two touchdowns. On defense, he had 33 total tackles and three interceptions.

Naz Smith caught 10 passes for 168 yards and three touchdowns. On defense, he had 12 total tackles.

Tyler Gee caught 6 passes for 114 yards. On defense had had 26 total tackles and 1 TFL.

Will Burdett had 27 total tackles and 1 TFL.

2021 Offensive Outlook: We look forward to a season I. Which we were able to prepare heavily in the offseason. Our skill position players are mostly veterans with playing experience. We are working through a QB competition which has been very tight through the offseason. Our big key to success will be relaxing a large amount of our offensive line from last season and the leadership from our graduates.

2021 Defensive Outlook: Defensively we return a tremendous amount of game experience. We are replacing a number of linemen upfront. A major factor judging our success this year will be the front 4.