Josiah Trotter narrows his college list to a final four 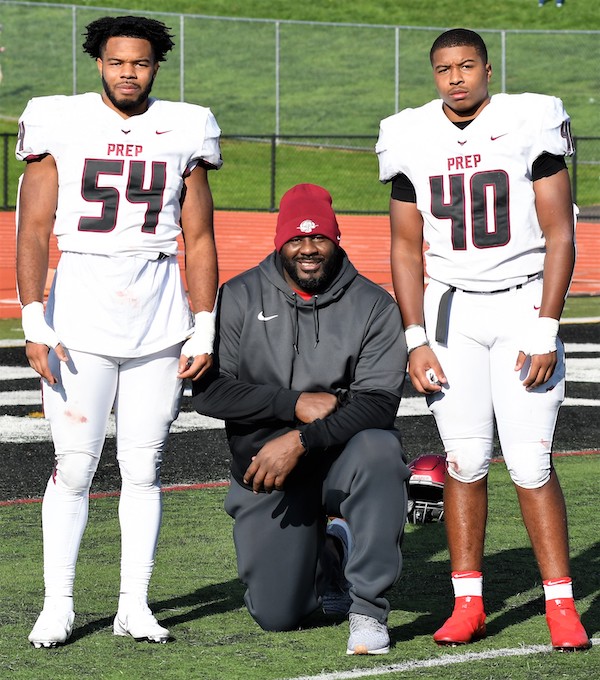 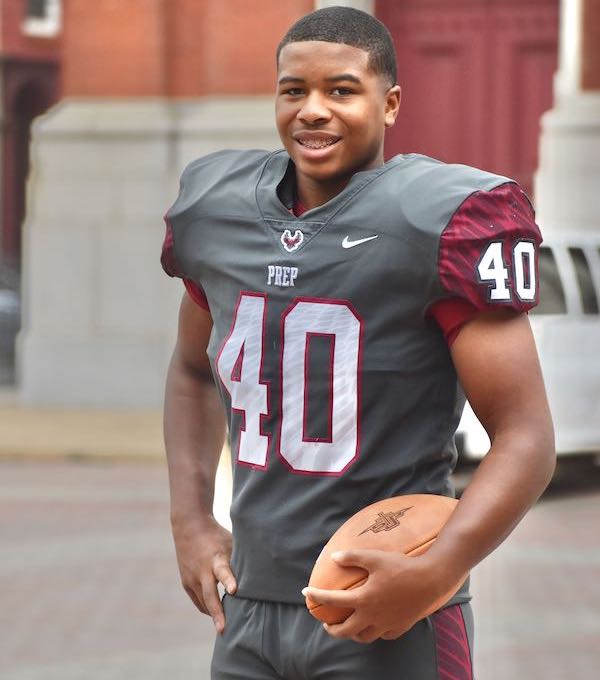 Josiah Trotter is expecting a big junior season, after having a big sophomore year for St. Joseph’s Prep. All Trotter has known is winning at St. Joe’s Prep. He began playing as a freshman, replacing his older brother, Jeremiah Jr., when he got hurt. He had the joy of playing alongside his brother last season, helping Prep win a third-straight PIAA Class 6A state championship.

Amid his preparation for his junior season, Josiah, a linebacker, narrowed a very long list of college scholarship offers down to a final four: Penn State, Clemson, where Jeremiah Jr. is now, Ohio State, where former Prep teammates Kyle McCord and Marvin Harrison Jr. are, and South Carolina.

Josiah has grown an inch since last season, and is 6-foot-2 235 pounds—and he is still growing.

By the time Josiah graduates, he could be the tallest Trotter in his household. His father, Jeremiah Sr., was a former All-Pro who played 11 years in the NFL at 6-1, 262. In two years, he could be very close to his father’s playing size.

“I’m getting used to the size,” Josiah said. “I think I won’t stop growing until my freshman or sophomore year in college. I think my dad played around 260 in the NFL, but his playing weight was around 256. Being around my friends, I’m taller and the scale is telling me how much bigger I am.”

As a measuring tool, Josiah gets reminded just how tall he is getting. There are pen marks on his bedroom doorway showing his progress.

Josiah has already visited Clemson numerous times when he’s gone down to see Jeremiah Jr. Clemson immediately made an offer to Josiah. Penn State has played a huge role as among the first schools to offer Josiah, and it’s the first school Josiah visited. He’s very informed about Ohio State, with McCord and Harrison there, and South Carolina’s 43-year-old head coach Shane Beamer, the son of legendary Hall of Fame coach Frank Beamer, has been recruiting the Southeastern Pennsylvania area hard.

“I liked South Carolina and what coach Beamer and his staff are doing,” Josiah said. “I visited Penn State a few weeks, and it’s a great school and I like what coach (James) Franklin has come in. And I know a lot about Ohio State and I like everything that they do there.

“I really want to enjoy this time. I’m going to take my time. I would like to make my choice before my senior year. I still have a big choice between the four schools. I wanted to go with the four schools for both football and academics.

“I wanted to be honest with other schools that may have been interested in me and I didn’t want to string them along. After my official visits, I’ll make a choice. I have time. I’m trying to enjoy this as much as I can.”