In his first year as a starter, Branden Wheary had an incredible run for the Bulldogs. But before he was a starter, he sat behind last year’s Writers’ Class 4A Player of the Year Tanner Lorson. He came into 2020 season ready to show off his talents and boy he did.

Wheary led his Bulldog team to the state finals against Thomas Jefferson. He passed for 163 yards and one touchdown. Jersey Shore finished the season runner-ups and a 10-1 record. 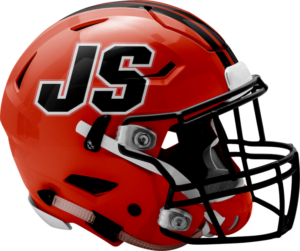