Wyomissing Bob Wolfrum team finished 9-1, runner-up in the PIAA State Finals.  He has a record of 322-85-1 and No. 11 all-time in Pennsylvania History. He has been the head coach at Wyomissing since 1987. His teams have won nine District titles and won back-to-back the last two years.

One of the keys this year for Wolfrum was his vaunted ground attack. His Wing-T offense was tough to stop. His team rushed for 2,901 yards on 401 carries. This was an average of 7.23 yards per carry and 18 players touched the ball for Spartans. 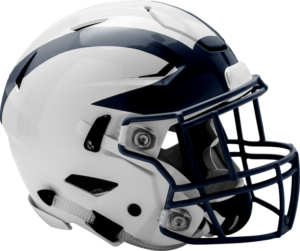