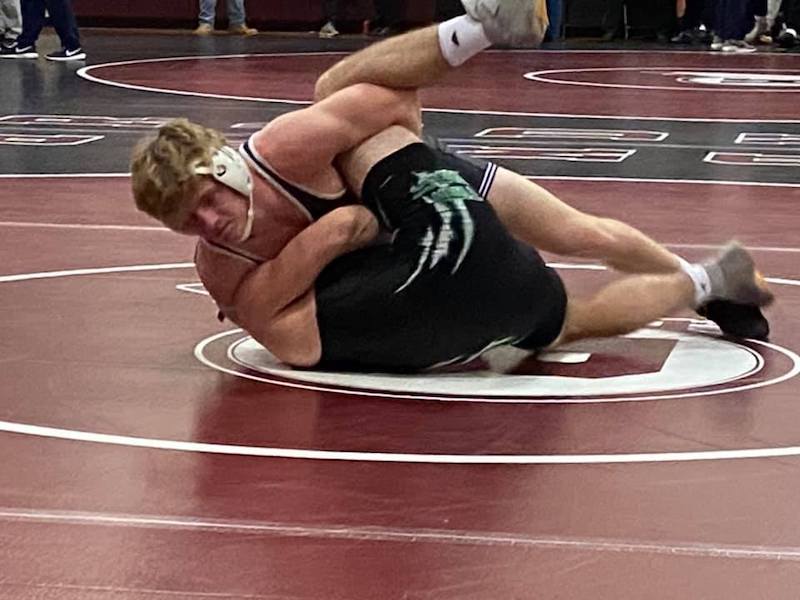 Coaches Comments: Owen is a talented player who we had high hopes for last season. Unfortunately, he was injured early in the first game of the 2019 season and was only able to return for week 9 of the season. Even though he only played one game, he showed everyone what we already knew when he rushed for 253 rushing yards and 4 td’s in his only game of the season. He is a tough kid who is a district qualifier in wrestling as well as one of the faster kids on our track team. He is healthy and ready to go, we believe Owen will open a lot of eyes in our area this year.