Lonnie White Jr. is one of the most gifted athletes in Pennsylvania. The Malvern Prep star committed to Penn State. He originally committed to play baseball at Clemson University. He decided to go to Happy Valley instead after they offered him the opportunity to play Baseball and Football.

Because of COVID-19 he only played four games, caught 17 passes for 369 yards (21.7 yards per catch) and four touchdowns. He added seven carries for 94 yards and two scores. On defense, he had three interceptions. His team finished 4-0.

As a sophomore, his Friars went 11-0 an Inter-Academic League Champs. He caught 22 passes for 398 yards and six touchdowns. 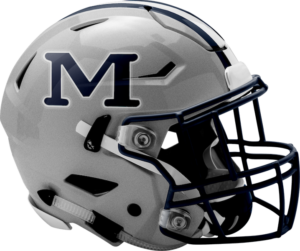