Nick Singleton was a key player in the Mustangs season. He helped lead his team to the Class 5A semifinals against Pine-Richland and finished the season with an 8-1 record.

In the playoffs, he rushed for over 313 yards and five touchdowns, including 208 yards rushing against Mechanicsburg.

The Junior running back has over 30 offers including schools like Florida, Ohio State, Penn State, and Wisconsin. In eight games, he rushed for 1,303 yards and 24 touchdowns. He averaged a school-record 12.5 yards per carry. He has 4,267 career yards going into his senior year. 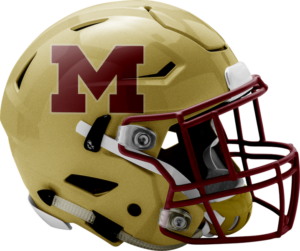