What a first year it has been for Head Football Coach Gerry Yonchiuk.

Central York is coming off their most successful season in school history. Central York finished the season 10-1 and took a trip to Hershey in the PIAA Class 6A Finals.

The Panthers won two state playoff games and were runner-up in the PIAA 6A Finals. He had five players named to the PA Writers’ Class 6A team: Beau Pribula, Judah Tomb, Josh Gaffney, Seth Griffiths and Jack Smith. 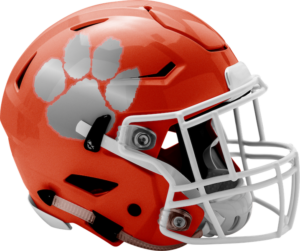