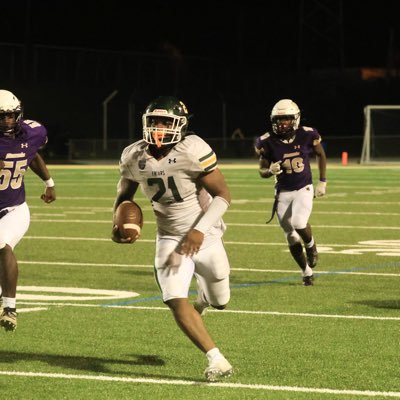 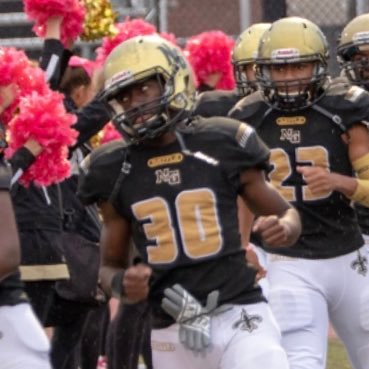 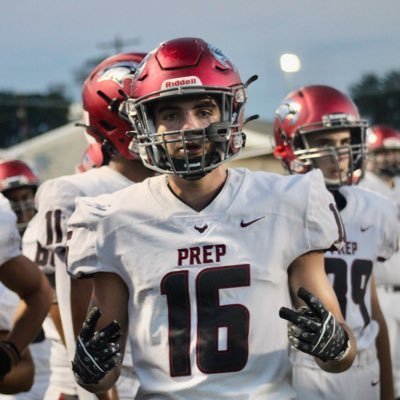 Peterson became the Friars’ single-season rushing leader with a 34-carry, 247-yards performance versus Bartram in the District-12 4A City Final. Peterson now has 1,739 yards on the season. The previous record was held by Eric Petransky (1,544) in 2009. Three times Peterson found the end zone on runs of 13, 2, and 3 yards. The Friars won, 29-to-8, and will now take on Bishop Shanahan in the state playoffs.

In the Saints 62-0 pasting of KIPP Charter Carter twice recovered fumbles in the end zone for scores. All total, the Saints held KIPP to minus-64 yards of offense and forced five turnovers. Carter added a pair of tackles with one going for a loss.

Co-Special Teams Player of the Week

With the Hawks in the midst of seizing control of their PCL 6A Title Game, Garwood put a stranglehold on the game even more so when he busted through the Explorers line to block a punt. Teammate sr. Keenan Nelson scooped and returned the ball seven yards to the two-yard line. On the next play, soph. RB Kahseim Phillips slashed his way into the end zone to give the Hawks a 21-0 first quarter advantage. The Hawks would never look back in a convincing, 35-to-7, victory.