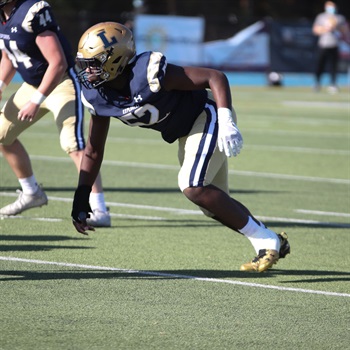 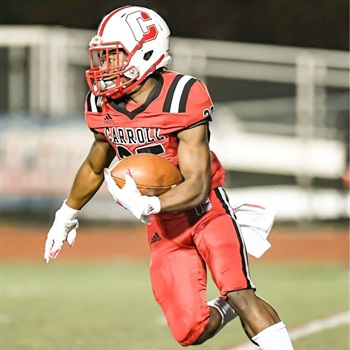 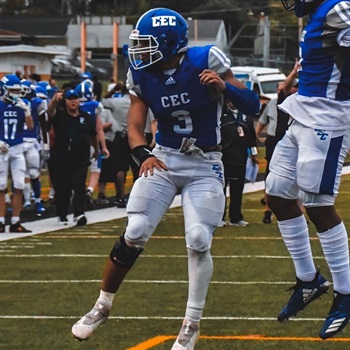 Morris, a physical rusher who welcomes contact, rushed 12 times for 193 yards and three scores in the Eagles’, 25-13, win over Upper Merion. With his team trailing early in the fourth quarter Morris unleashed an 87-yard jaunt to give his team the lead for good. He later added a 10-yard score to cement the Eagles’ victory. While not asked to throw much. Morris did complete both of his passes for 17 yards.

Dengobe was a force all night in the Explorers’ 21-0 whitewashing of Bishop McDevitt out of Harrisburg. A fixture in the Crusaders’ backfield all game long, Dengobe finished with a total of 8 tackles (6 solos). Included in this were 1.5 sacks and two other TFLs. Dengobe displayed a nice blend of athleticism and physicality along the defensive line.

Special Teams Player of the Week

Not much went right for the Patriots in their season-opening loss to Pope John Paul, but Taylor did find time to shine in defeat. In the return game, Taylor accumulated 167 yards on 6 returns. Included in this was a late, 67-yard punt return for a touchdown. Taylor displayed fearlessness and a shifty nature in the return game.

2 Responses to “Philadelphia Catholic League Players of the Week Week of August 30th, 2021”