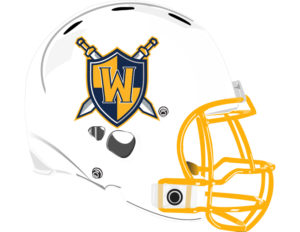 Offense: With a QB who has started 13 varsity games, this year looks to be the year to put it together with an offensive line that is starting to gel as a unit.  We are only as good as the offensive line can be this year.  A consistent unit will be key.

Defense: With four returning players, will lean on their experience to help the rest of the unit understand their responsibilities.

Special Team: Have two young kickers that will compete for the punting and place kicking duties.  Competition always brings out the best in athletes.