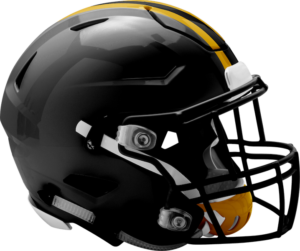 2017 Outlook : Defense: Tigers return 6 Defensive starters from a year ago. They will rely on being aggressive and use their athleticism to give multiple looks. The back 8 have a ton of experience and look to take another big step forward this year. Owen Coffield is a 3 year starter at DE that will look to have a huge senior season.

Offense: The Tigers are returning just 3 on offense in RB Nick Henry, WR Justin Rodda, QB Justin Holmes. Those 3 are very explosive players that will look to lead the pistol/spread attack. The entire offensive line and TE are all gone due to graduation. The Tigers offensive success will depend on how quickly an inexperienced line can gel together and can work as a unit.

Special Teams: Tigers look to continue to be very solid in the special teams area. The kicking duties will again be in the hands of Andres Garrido. Punter will be Nick Henry.