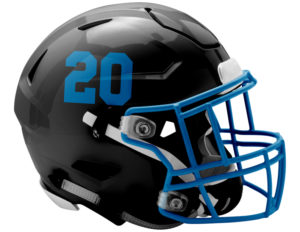 Offense: This will be the first full season that CJ will be the starter at QB going into the season. He has really taken the leadership role and command of the offense. He is smart and has really improved his arm strength as well. We are looking to be a run first offense but maintain balance in our offensive scheme. We will be relying on some younger players to step up and contribute.

Special Team: We will need to replace our steady kicker in Carter Sauer. Ethan Schlief will be competing for that job. We do return Hunter Wolfley as a returner.