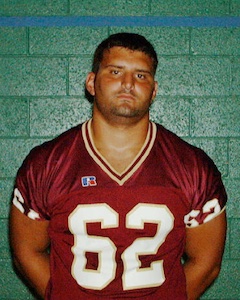 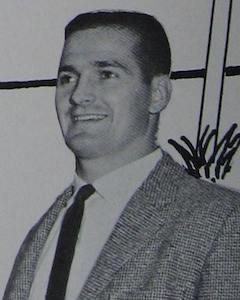 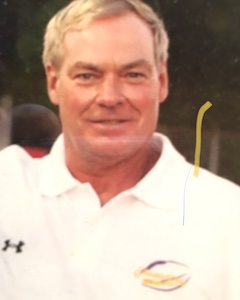 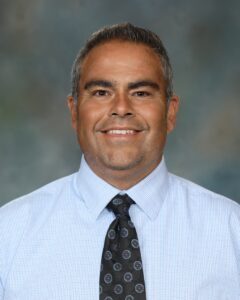 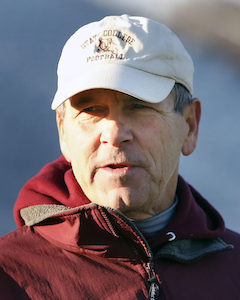 Also, the Class of 2021, which includes Alex Austin, Kerry Collins, Chris Mayer, Rick Scalese, Matt Scornavacchi, Jake Slemmer, and Ross Tucker, will be recognized. The Hall of Fame banquet was not held last year due to the coronavirus pandemic. (There was no class selected in 2020, due to the pandemic.)

This is the 19th class of the BCFCA Hall of Fame.

With the addition of  12 new members, the Hall of Fame now includes 126 inductees: Coaches, players, officials, and special contributors.

The BCFCA Hall of Fame was inaugurated in 2003 with the induction of former Conrad Weiser head coach and current Wyomissing assistant coach Al Silveri.

He was a three-year starter at left offensive tackle at Kutztown University and earned All-PSAC first-team honors as a senior in 2002. He also saw time at guard as a freshman.

Esposito was signed as an undrafted free agent by the New England Patriots in 2003 and the Buffalo Bills in 2004 and played in NFL Europe for the Frankfurt Galaxy. He spent two seasons on the Bills practice squad, in 2004 and 2005.

He has been an assistant coach at Holy Name and Berks Catholic since 2008.

Harbach played quarterback at Wilson, was an assistant coach with the Bulldogs and several other Berks schools, and was head coach at Lancaster Catholic, where he won two PIAA championships and four District 3 titles.

Harbach was a two-time All-Berks pick and went on to play at Slippery Rock and West Chester.

He has coached at West Chester University, Reading High, Albright College, and Conrad Weiser, among other schools.

He currently is a head football coach at Schuylkill Valley.

Hess has been involved in every aspect of athletics at Holy Name and Berks Catholic, as a player, coach, and administrator, for 34 years.

He was the starting center on Holy Name’s 1987 Inter-County League championship team, which set the program record with 11 wins.

Hess served as president of the Berks Inter-County Football League and later as BCIAA football chairman.

He was athletic director at Holy Name and Berks Catholic from 2005 to 2021.

Hess, a graduate of Holy Name, Kutztown University, and Alvernia University, is currently the Head of School at Berks Catholic.

Prutzman was one of the top linemen of his era and a team captain at Reading High, where he played from 1953 to 1955 when the Red Knights were part of the rugged Central Penn League.

Prutzman later was an assistant coach for the Red Knights for 11 seasons, from 1961 to 1971, working under four head coaches, including Andy Stopper, whom he played for at Reading, and for Bob DiPipi.

He went on to Ursinus, where he played football and wrestled.

Wolksi was the head football coach at Reading High and State College High over a wide-ranging coaching career that included stints at the college level and several high schools over a four-decade span.

After leaving Reading he had great success at State College, where his teams went 87-42 and won three Mid-Penn Conference Commonwealth titles from 2004 to 2014. He took the Little Lions to 10 postseason appearances and the PIAA championship game in 2009.