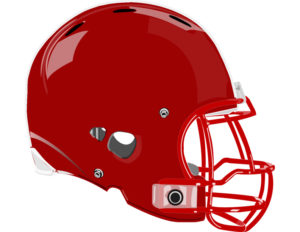 2019 Offensive Outlook: The Red Tornadoes return 8 starters offensively in 2019. There are a bevy of skill players returning & several younger players waiting in the wings for their chance to contribute. Balance & finding replacements for two 4-year starters in John Ayres & Billy Anderson will be key to MCA’s success offensively.

2019 Defensive Outlook: The “Red Death” defense also returns 8 players who started at least 1 game last season. Several young players saw plenty of action last year & now will need to be counted on full time for the MCA defense to continue to improve in 2019.